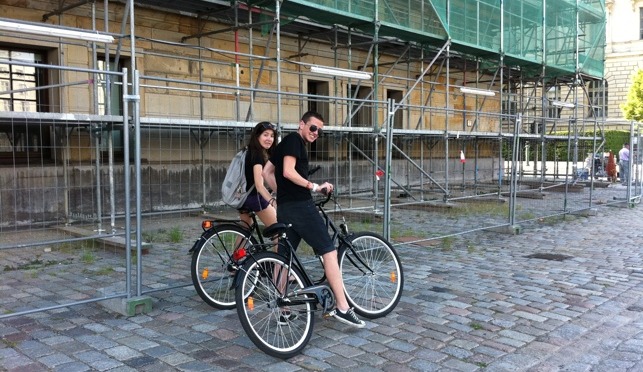 Okay, so our train to Berlin was an easy ride. We then took a cab to our hostel – creepy and gross! We were only staying two nights so we decided not to sweat it, but still. We felt safe enough, so we just took the duvet covers off the beds, bought some purel and decided to stick it out. At least we could lock up our stuff.
We went out the day we arrived we went on an unintentionally epic walk to find some food. So much sausage in Germany! We saw the German parliament building which was really cool. We walked around for a bit before heading back to he hostel for the night.
The next day we walked around a ton more. We saw the holocaust memorial- super beautiful. There was also a monument dedicated to the homosexuals who died in the holocaust. It was prettymuch a big joke. There was a large cement box with a ten inch hole in it through which you could watch a video of two men kissing. Hmm.
We had a decent lunch, and then we rented bikes! I didnt know how to ride a bike (secret’s out!) but alex and Felicia taught me and I was okay. We biked through the streets of Berlin for the afternoon seeing all the parts of the Berlin wall that were left.
After that, we went out for a really, really nice dinner and some drinks. Then to bed!
We work up early this morning and Felicia and I walked a 2km part of the Wall that was beautifully painted called the East Side Gallery. Very cool! We then hopped our plane to Amsterdam and now we’re here! We are trying to negotiate some crap with our hostel because it’s kind of gross… May just try to spend the night in a hotel. Don’t feel safe here.. Will update soon…
Xoxoxoox don’t worry!!!! 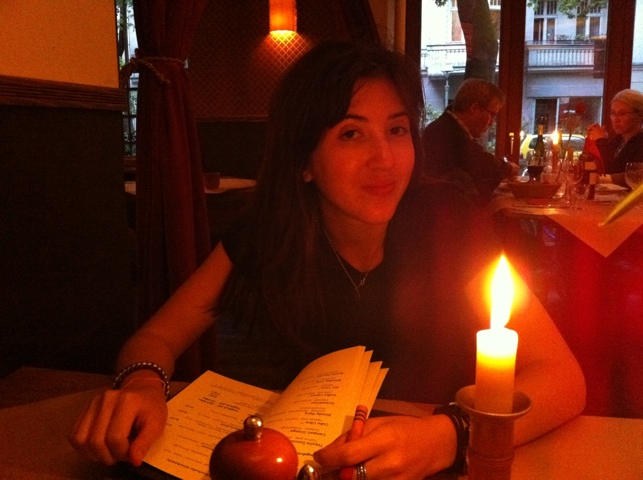 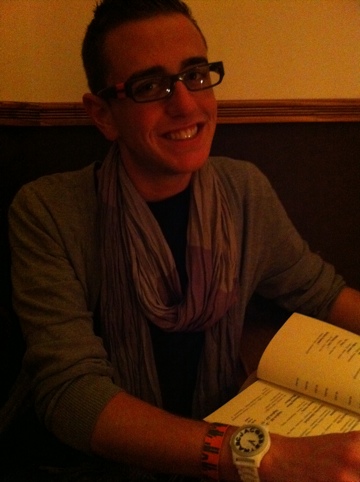 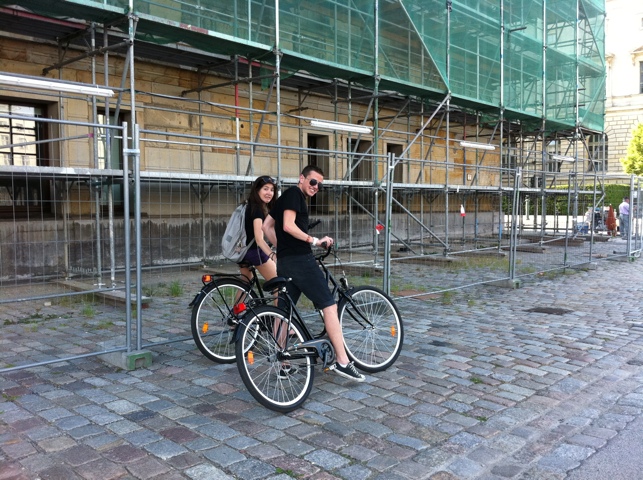 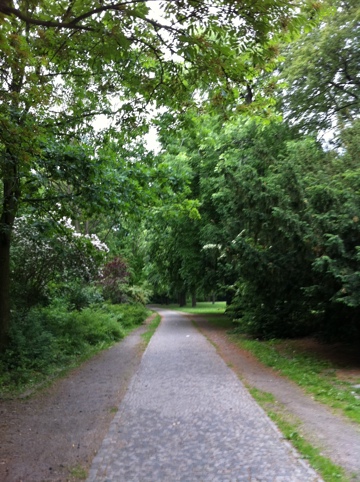